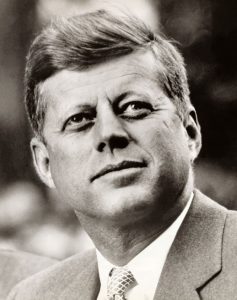 Fredrik Logevall is the Laurence D. Belfer Professor of International Affairs at Harvard University. A specialist on U.S. foreign relations history and modern international history, Logevall is also an award-winning and prolific writer on the Vietnam War and its legacy. He is the author or editor of nine books, including Embers of War, which won both the 2013 Pulitzer Prize in History and the prestigious Parkman Prize. A native of Stockholm, Sweden, Logevall holds a PhD in History from Yale University. He is currently working on a biography of JFK.