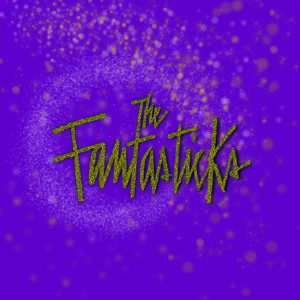 More than a zillion declarations of “break a leg,” and not a single leg was broken! This is very lucky indeed, considering that the production closed on January 13, 2002, after 42 years and 17,162 performances. The Fantasticks is the world’s longest-running musical and the longest running, uninterrupted show of any kind in the United States. With music by Harvey Schmidt and lyrics by Tom Jones, it is pure theater magic. Use your imagination and escape with Director Jason Tucker and Musical Director Michael Raabe into the world of moonlight and music.