The Big Picture of Global Migration 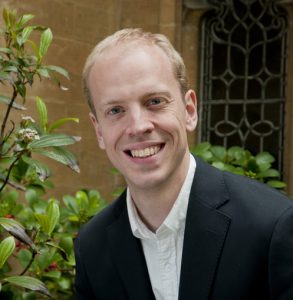 Alexander Betts is Professor of Forced Migration and International Affairs, and William Golding Senior Fellow of Brasenose College, at the University of Oxford. He was Director of the Refugee Studies Centre between 2014 and 2017. His research focuses on the politics and economics of refugee assistance, and he has also written extensively on migration and humanitarianism. His authored and co-authored books include Survival Migration, Refugee Economies, Mobilising the Diaspora, and Refuge: Transforming a Broken Refugee System. In addition to his academic publications, he has written for Foreign Affairs, the New York Times, and the Guardian, and appeared on the BBC, Al Jazeera, and CNN.

Symposium Subscription: Includes admission to all seven lectures in the Migration Symposium