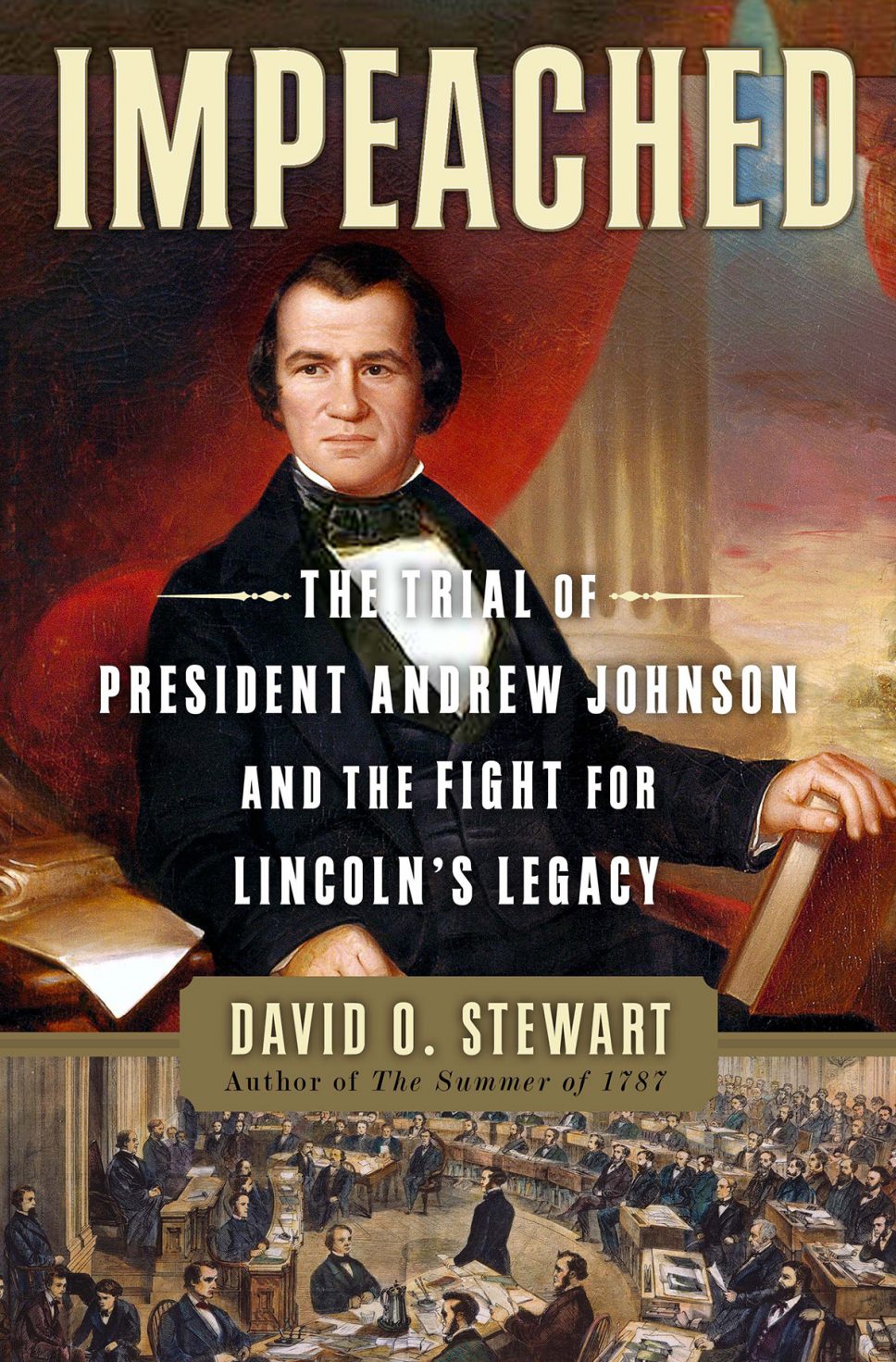 Impeached: The Trial of President Andrew Johnson and the Fight for Lincoln’s Legacy

David O. Stewart is an award-winning author and the former president of the Washington Independent Review of Books. He became a writer of history and historical fiction after many years as a trial and appellate lawyer. Now as the author of several acclaimed histories, including Madison’s Gift; The Summer of 1787; Impeached; and American Emperor, he is always looking for the people behind the stories, and for the stories that have been missed or misunderstood. Impeached: The Trial of President Andrew Johnson and the Fight for Lincoln’s Legacy grew from Stewart’s personal experience defending a Senate impeachment trial. The book explores not only the festering wounds of the Civil War, which President Andrew Johnson made worse, but also the staggering levels of corruption that ultimately kept Johnson in office after an impeachment contest that had no winners.