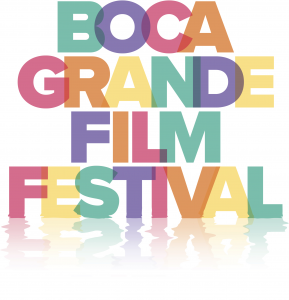 Grab your popcorn, as the Friends of Boca Grande Community Center is reopening its’ “theaters” for our 5th annual film festival.

The Boca Grande Film Festival was created to bring the community together through film culture and cinematic experience. Each year we curate a lineup of the top films and documentaries in the festival circuit. Throughout the festival, the audience will have the chance to vote for each film, and at the end of the festival we will announce the Audience Winner at the closing reception!

Festival All Access Sponsor Pass* – $400 per person
Includes general admission to all eight films, festival gear and entry to the closing reception